Twitter to open its African Headquarters in Ghana – Nigerians react 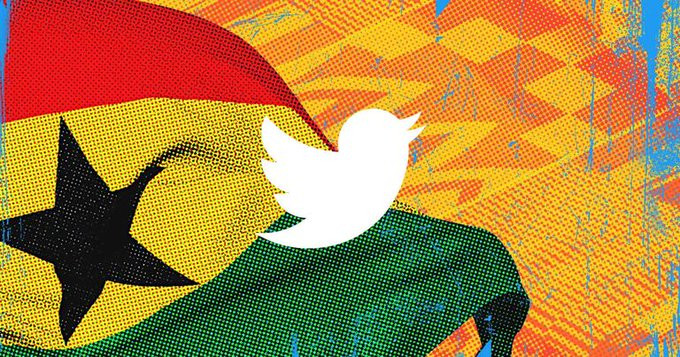 In a tweet made by Twitter CEO, Jack Dorsey, on Monday, April 12, he made an announcement that the social networking service, Twitter, will have it’s African headquarters in Ghana.

However, Nigerians took to Twitter to register their displeasure, and naming Ghana as the real ‘Giant of Africa’.

“Twitter is now present on the continent. Thank you Ghana and Nana Akufo-Addo”

Twitter also gave reasons why Ghana was chosen to house its African headquarters.

“As a champion for democracy, Ghana is a supporter of free speech, online freedom, and the Open Internet, of which Twitter is also an advocate. Furthermore, Ghana’s recent appointment to host The Secretariat of the African Continental Free Trade Area aligns with our overarching goal to establish a presence in the region that will support our efforts to improve and tailor our service across Africa.”

Meanwhile, Nigerian are reacting to the news and citing bad governance as one of the reasons Nigeria was not considered as Twitter’s African headquarters. 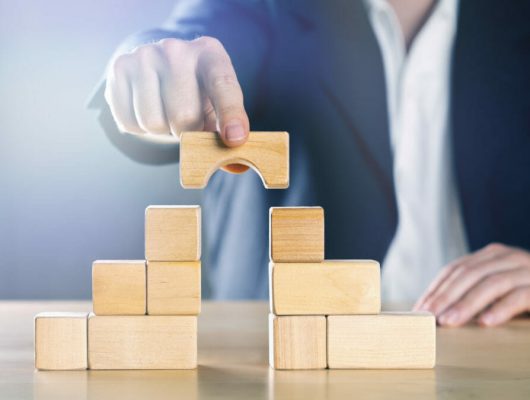 WHAT WE CAN LEARN FROM THE OLDER GENERATION 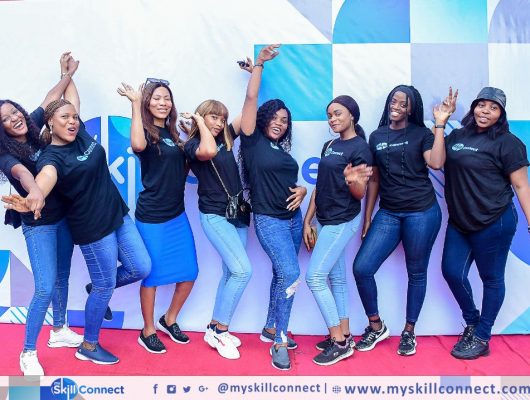 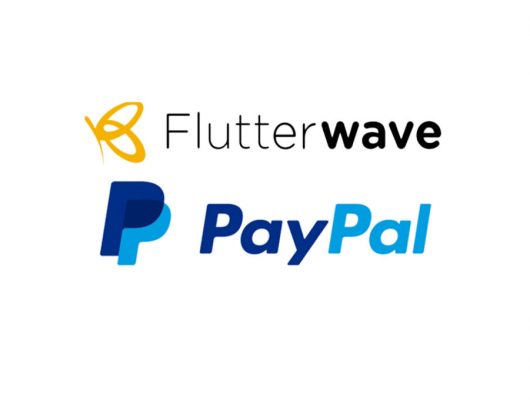